In July 2017, the Children’s Commissioner published  Vulnerability in Children  – a report that brought together a range of information from government departments, agencies and others to reveal “shocking statistics” about how many children currently  live in vulnerable situations; an estimated half a million, or a number equivalent to the entire population of  Manchester.

Falling through the Gaps, published in November, builds on the July report to focus exclusively on children excluded from school. The report covers not only those formally excluded from mainstream education but also a much larger number of  ‘invisible’ children; those that can’t be found or even seen in official statistics. Home-schooling and ‘off-rolling’ are prioritised as subjects for further, more detailed work.

There are six key findings:

The report concludes with a reminder that missing out on a good education is bad for a child’s development and life chances. We know that for many children, exclusion is one step along a journey that ends with adult social exclusion and troubled lives. The long term financial costs of allowing children to get to the point of exclusion as well as the social costs are huge. England’s exclusion epidemic needs to find a cure, and quickly. 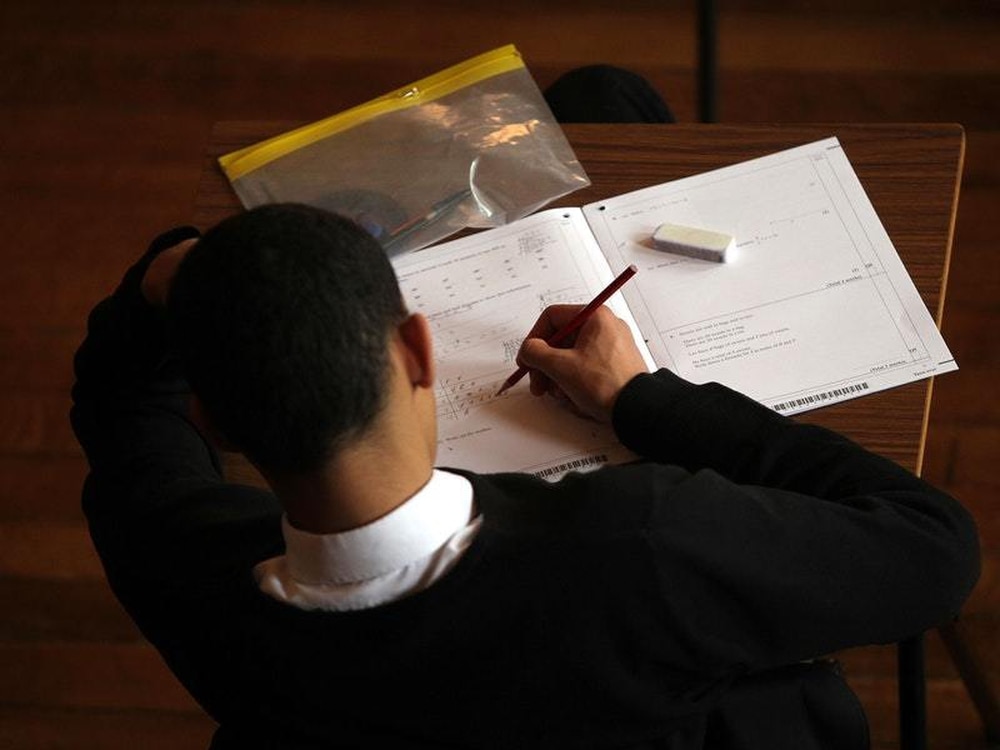