Perhaps I’ve just forgotten, because I do tend to rely on my twin for early memories these days, but I don’t recall ever being punished as a child. Dad worked long hours on the farm and left the parenting to Mum, otherwise he might well have adopted a different approach. But she wasn’t a punisher, despite having six children to keep in line.

Living close by to us was a little boy who was regularly punished. Ben was ‘naughty’ according to his parents. He’d spend day after day shut in his bedroom for his transgressions, but he evidently never emerged a reformed individual, the son his adoptive parents wanted him to be, because the punishments never stopped.

He used to spend most of his school holidays with us. Knowing he needed to feel helpful, an asset, Mum would task him with little projects so that he could achieve things and she could then tell him that he was a blessing, a God-send, that in all honesty she’d be lost without him.

He was sometimes ‘naughty’, even on the farm. Once he set alight the kindling he’d been asked to collect. Wondering what was taking him so long, Mum discovered him, mesmorised by crackling flames at they flickered upwards from the dry hedge bottom. There was a big talk about that – but no punishment. Even the second time it happened, a longer talk was the consequence, and that was enough.

Of course, our schools are full of children who are routinely punished at home. Parenting styles tend to be governed by the way we ourselves were brought up and there’s something peculiarly punitive about policy and practice in this country. 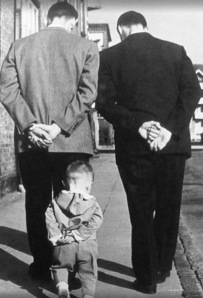 No doubt violence against children in all its forms will be banned eventually – as it already has been in the 49 countries listed here: 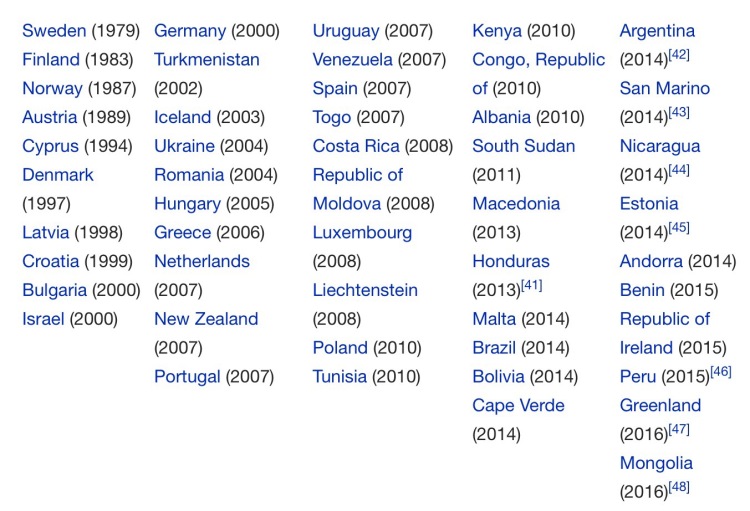 It’s just that we lack enthusiasm for children’s rights in the UK. We are traditionally very slow to catch up with the rest of the civilised world in this regard. Caning was allowed to continue in state schools until 1986 – and when the ban finally came it was in the face of huge opposition from the NASUWT, because many teachers, like parents, hold their punishments dear. Again, other countries acted to protect children from this harm much earlier: Russia in 1917, Italy and Sweden in 1928, Norway 1936.

The biggest stick that we are left with in British schools, post ’86, is of course the permanent exclusion. It will come as no surprise that our Headteachers select this from the sanction locker far more frequently than their European counterparts – strongly supported by the DfE who in 2012 removed a pupil’s right to reinstatement through  successful appeal on, say, disability discrimination grounds.

Most of our Heads are decent people who love children, of course. This is a cultural and political problem, one that has normalised punishment – not a personal one. Our schools exist in a climate that is profoundly disrespectful of children’s rights.

So what has all of this got to do with Ben in his bedroom? The answer is lots of things, I think. Including that we are as teachers ‘in loco patentis’ – that we have a legal duty to treat children as a careful parent would. But what does that mean? What kind of patenting style should we adopt, in our professional lives? And more importantly, perhaps, what type of parent does the traditional behaviour management policy allow us to be?

If it results in the educational equivalent of ‘Go to your room’, if it makes vulnerable children – perhaps the insecurely attached – feel unwanted and worthless, if it means thousands are permanently excluded every year because they learn nothing at all from the punishment regime – then isn’t it time, once again, we thought about catching up? I know what my mum’s answer would’ve been. 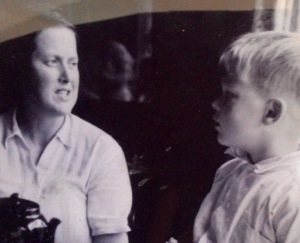